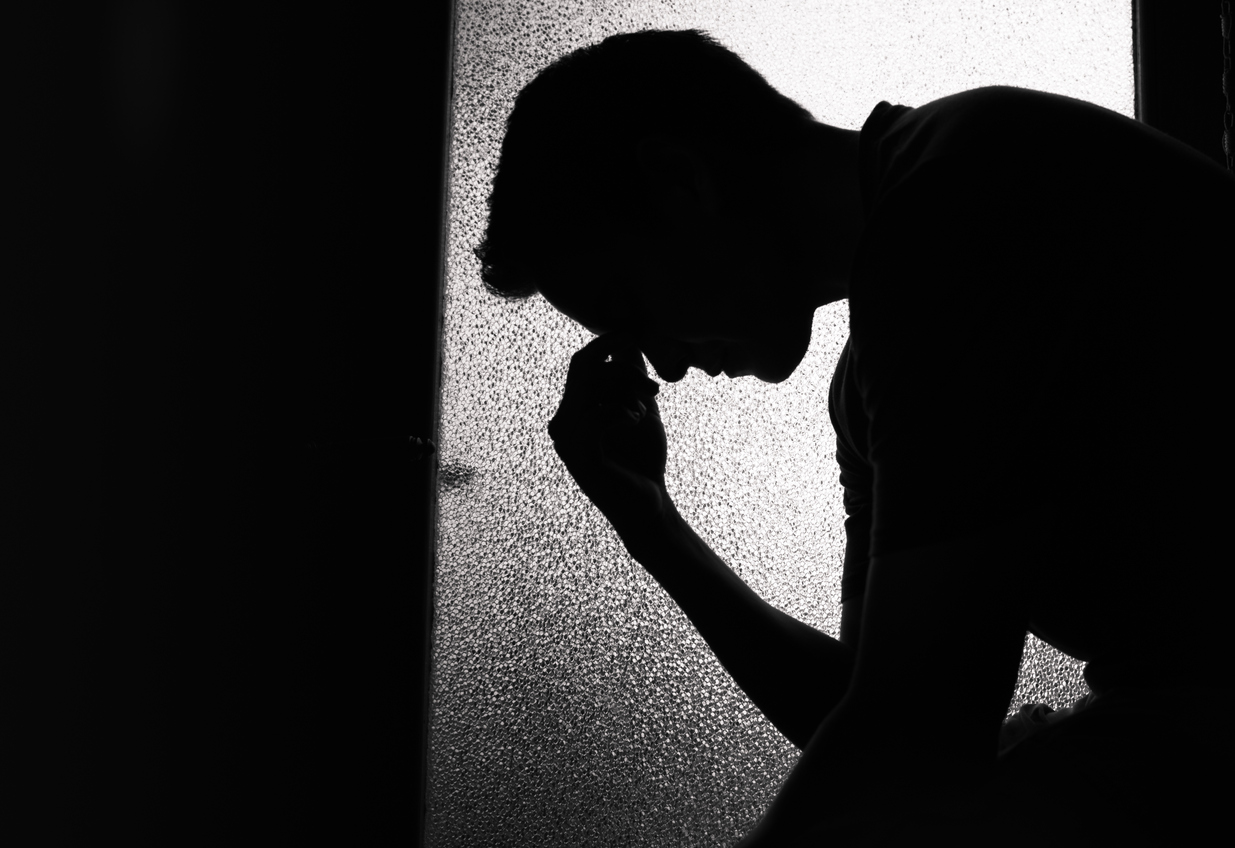 Historically, addiction was treated as a personal failure. It’s often associated with a lack of faith or fortitude, an assumption that comes with lasting effects. Even the early 20th century attempts to understand addiction recovery studied the condition from a perspective of superiority over their subjects. It led researchers to tie the condition to defective genes with little more than family history and the pseudoscience of eugenics to support their hypothesis. The result is that those who suffer addiction now hold the weight of those assumptions to the point where they cease to be an individual in the eyes of society.

Addiction in the 21st Century

Fortunately, the scientific community has spent the better part of a century attempting to rebuild our understanding of addiction. The goal is to improve patient care and increase public understanding of addiction. It is a disease that affects more than 23 million people in the United States. The “disease model” of addiction allows medical professionals to study the issue as a disorder that affects the body and brain simultaneously.

As Harvard Medical explains, scientists have discovered that drugs of abuse cause a massive surge of dopamine in the brain’s “pleasure center.” In the brain, dopamine interacts with glutamate to target reward-related learning. This interaction begins the process of addiction by beginning the transition from enjoying an experience to actively needing it. An addict will actively take steps to seek it out.

Therefore, if you or someone you know is suffering from addiction, it isn’t as easy as just saying “no.” The brain has literally been rewired to define the substance as something needed for survival. As a result, withdrawal can set in relatively quickly depending on how high the user’s tolerance is. The symptoms of withdrawal are sometimes purely psychological. However, addiction recovery often comes with very real, physiological consequences.

Withdrawal symptoms may include:

Withdrawal from particularly potent substances often requires medical oversight. Cognitive Behavior Associates warns that withdrawal can sometimes put the body under fatal stress. It is imperative that a recovery addict have a medical team on-hand during their initial detox.

Addiction treatment is a lifelong journey, as a source of instant gratification is already registered in the brain. As a result, it is imperative for addicts to find other sources of pleasure to reduce their urges. Treatment at Cognitive Behavior Associates takes a three-pronged approach to treat patients with addictions by targeting the physical health and the mental health of the patient while providing alternative sources of dopamine.

The physical health of the patient is first priority. It allows them to come through the withdrawal process prior to tackling the underlying issues. During this treatment phase, hospitalization is a necessary part of patient care. Mental resiliency training follows. By using cognitive behavioral therapy in Los Angeles, we encourage patients to recognize negative thought patterns and disprove them with evidence, breaking the foundation of those patterns.

Activities, exposure, and trigger recognition contribute to the patient’s ability to deal with life outside of treatment. These things help them learn what triggers their addiction, how to deal with potential exposure, and what activities help them stimulate dopamine production without the use of the addictive substance. By teaching recognition, avoidance, and replacement we give our patients the best shot at living a healthy, productive life where they are more than just an addict.