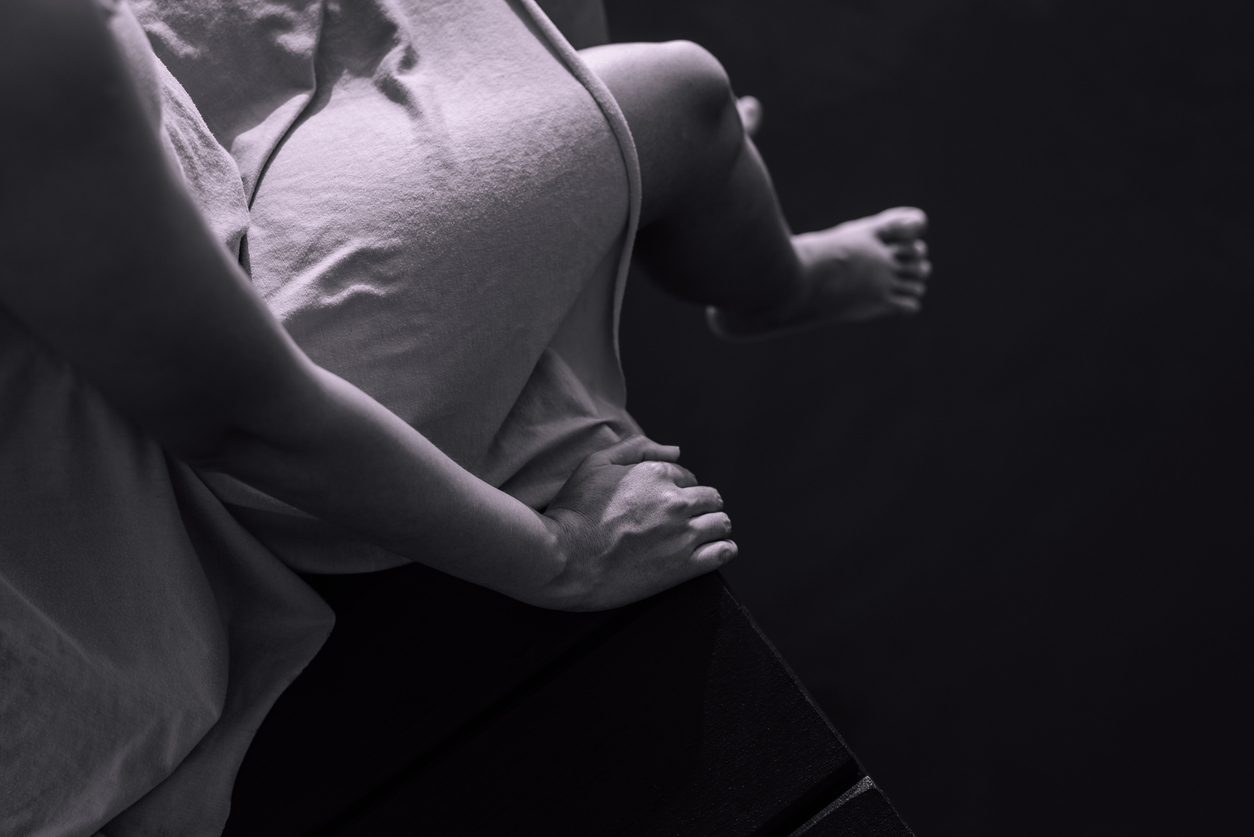 Not everyone who has experienced a panic attack has a panic disorder. In fact, panic attacks are not uncommon. Studies suggest that between 3 and 5% of the United States population experience at least one panic attack each year. However, that is not to say it isn’t an important indicator of mental health. If you have had even one panic attack, you should seek professional medical attention. Experts can help ensure the problem does not escalate to the point of being a disorder.

What is a Panic Attack?

Panic attacks generally last for 5 to 10 minutes. They remain part of a natural stress response that fits within the realm of the fight or flight instinct. The pulse quickens. The rate of breathing increases, but the person undergoing the panic attack will likely act seemingly irrationally. It is best described as an intense fear of fear. As a result, there is no direct threat to fight or run from, leaving the patient stuck in a state of panic with no immediate way to address their fear.

Given that the body can’t rely on normal responses perceived danger, it proves impossible to predict exactly what symptoms someone may experience during a panic attack. Nausea, dizziness, chest pain, shortness of breath, and a lack of control appear commonly. However, the nature of the trigger that set off the panic attack can result in different symptoms. That means that if someone seems in an irrationally panicked state in response to a non-immediate threat, they could be dealing with a panic attack.

Genetics do play a role in panic disorders in some cases. If your family has a strong history of them, you should consider proactive treatment. This especially applies if you struggle with other aspects of your mental health. Research also shows that women prove about twice as likely to develop panic disorders. However, whether this stems from genetic or socially driven sources remains unclear.

That being said, the most prominent risk factor for panic disorders is a traumatic life experience. Abuse, the loss of a loved one, a near-death experience, or a major life change can negatively affect a person’s sense of control. Although we don’t always think about it, feeling control over the most personal and important aspects of your life is integral to feeling secure and happy. When a person who has experienced trauma or a major life event encounters a trigger, it can awaken that lack of control, prompting an intense fear response.

How to Alleviate the Symptoms of a Panic Disorder

In some cases, medical professionals will suggest medication to help control the immediate symptoms of a severe panic disorder. However, medication never should serve as a full replacement for targeted therapy. Anyone suffering from a panic disorder should have the full benefit of a medical team. And one prepared to use medication and behavioral therapy together to give the patient the best quality of life as quickly as possible. Cognitive behavior therapy exists as an important part of this treatment.

At Cognitive Behavior Associates, experts work with patients to learn about the nature of their disorder. This baseline understanding always proves an important tool. The staff help patients recognize their triggers and slowly work through breathing techniques to help reduce their response. From there, they can help patients to restructure their thought process by using logic to identify unhelpful thoughts while the patient is not under the influence of the panic attack. Due to this careful, tiered approach, a cognitive behavior expert can eventually help people to stay in control even when faced with a trigger in life.