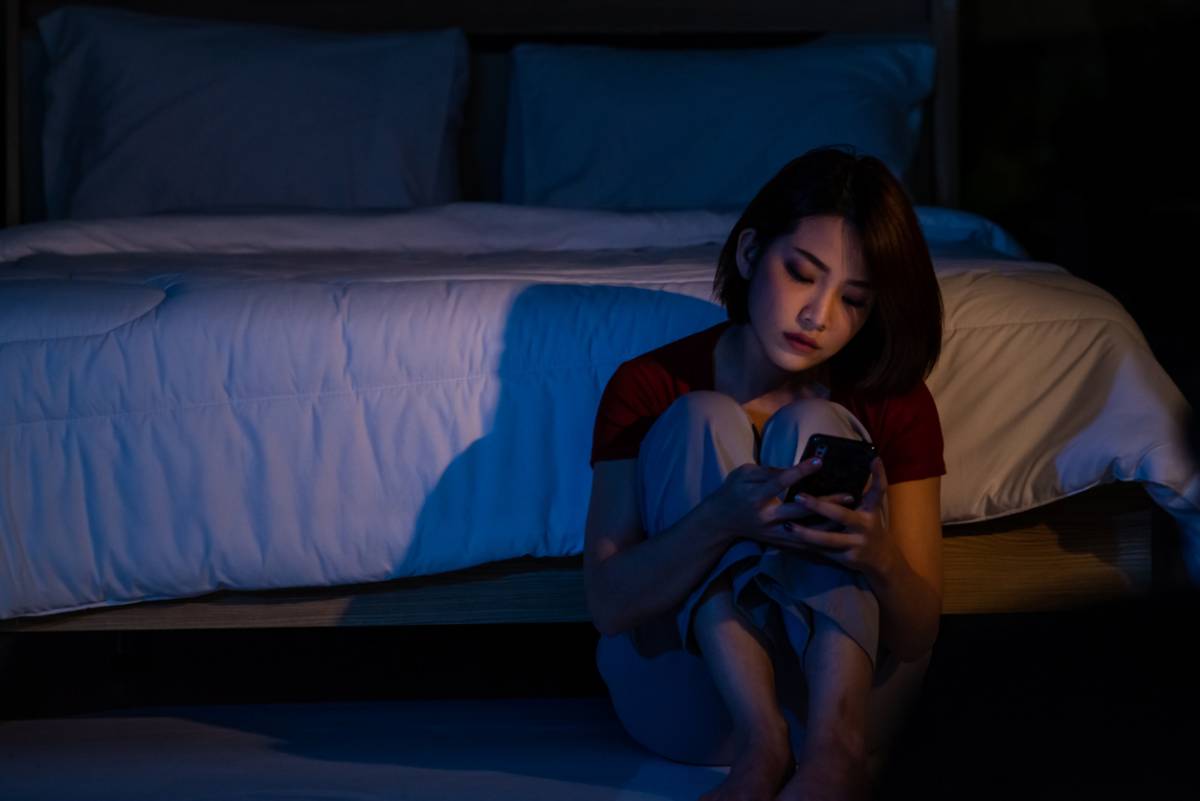 At its best social media allows a global community of users to share ideas as well as their daily lives. Unfortunately, the same apps that have formed the basis for social movements are also known for promoting content that negatively affects user’s sense of self-worth. The most notable example of this is the growing expanse of data showing a correlation between social media usage and negative body image. It’s never healthy to compare yourself to an artfully curated version of someone else’s life. Still, some research even indicates that social media could be contributing to increased demand for body dysmorphia treatment. Let’s look at how social media affects body image.

Social media influencers often promote perfect versions of their lives. They look perfect in every image, and they seem to be constantly engaged in some exciting new adventure. Many people view their content as inspirational, but there are a few things you might not realize about their content.

There Are Thousands of Images You Don’t See

For every image you see on Instagram or Facebook, dozens never made it to your screen. Social media influencers spend hours taking photographs to get that perfect shot that seems so effortless as you scroll by. In fact, an article by HuffPost showed that social media influencers literally take between 20 and 200 photographs to get the shot they want.

There are plenty of influencers who don’t use Photoshop to pull in their waist, fill out their curves, hide acne, or create the appearance of muscles. Sadly, there are also plenty that do. On top of that two out of every three Americans admit they alter their photographs in some way prior to posting. It may just be a filter, contrast, or a color pop, but it is not reality.

They Create Loads of Content in Relatively Short Periods of Time

This is true to an extent for most social media influencers, but the most extreme cases are definitely bodybuilders and other fitspo influencers. The content you see them releasing on a daily basis is rarely a reflection of their day-to-day life. It is far more common for fitspo influencers to spend hours swapping outfits and locations during that one week they were finally able to achieve a six-pack. For most people, that body build is simply not sustainable long term. The same can be said for social media influencers who seem to always be in new and exciting places.

Lighting and Angles Are Everything

From their makeup to their bodies, lighting and angles make a huge difference in the way influencers look on social media versus real life. They have made a living finding out how to show themselves in the best possible light. The truth is you may not recognize them if you saw them out on the street where they don’t have a ring light and a camera at the perfect height. Unfortunately, that can be hard to recognize if you’re trying to compare your real physical appearance to their curated online appearance.

The vast majority of social media influencers are not trying to cause you harm. They’re projecting a version of themselves that gives them the attention they desire. That behavior is completely separate from you and should not be the basis of any comparison. The good news is that you can still enjoy their content as long as you keep reality in mind.

There are also wonderful, supportive groups on the internet that can help you to appreciate the beauty of your body. However, if you are struggling with an eating disorder or body dysmorphia, seek help. Cognitive Behavioral Therapy in LA can help you to question the negative thoughts driving your condition and promote a healthier mindset.