Understanding Shame When Recovering from Substance Use Disorders 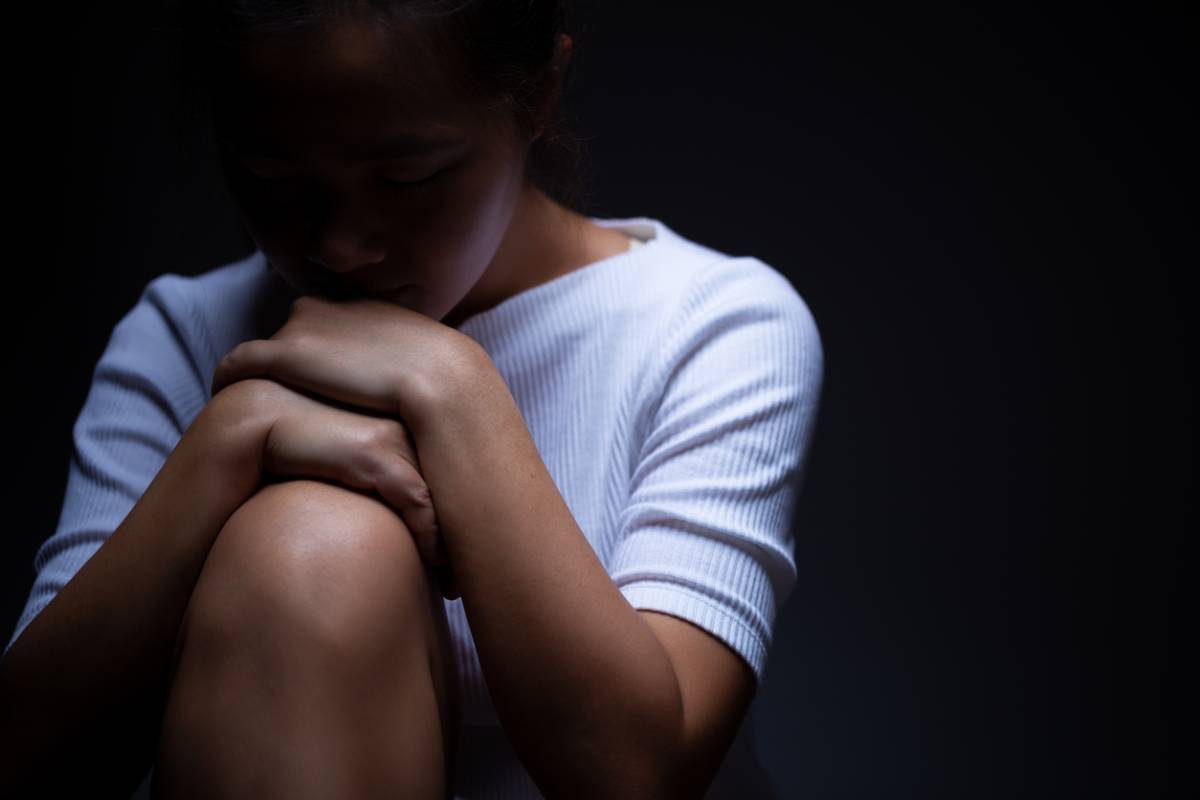 If you’re an addict struggling through recovery, you’re probably having to face a lot of negative feelings right now. The times you let those closest to you down or actively hurt them will bother you. Collectively, these negative feelings can sometimes be identified as shame. You may not be able to identify it as one individual emotion. Rather it may present as loneliness and depression.

It can be difficult to identify shame when you’re feeling so many things at once. The easy way to distinguish shame is to consider the root of your negative emotions. Guilt is often associated with specific actions. You may feel bad for stepping on someone’s foot or spilling a cup of coffee on someone. Shame is when you feel that you, as a person, are the cause of other people’s suffering.

The difference is that shame isn’t focused on a single action. There might be particularly painful examples, but shame makes you feel that there is something essentially flawed in you. Shame makes you feel that those flaws are a permanent part of who you are, causing you to continuously hurt those closest to you. When shame really takes hold, causing further pain may even feel inevitable.

The Cycle of Shame

The worst thing about shame is that it’s a lie. Yes, you may have caused tremendous pain. You may have hurt friends, strangers, and loved ones. Guilt is a natural reaction to that reality. However, shame tells you that those harmful behaviors are a result of you as a person rather than the individual choices you made. That is such an overwhelmingly horrible feeling that it often results in those people falling back into substance use disorders just to make it go away.

If any of this sounds familiar, know that you are not alone. These feelings are a common part of substance use disorders recovery. It doesn’t say anything particular about you. Still, all it means is that you might need to be targeted substance use disorders recovery in Los Angeles to teach you how to deal with triggering emotions and negative thoughts that may harm your recovery.

Los Angeles Cognitive Behavioral therapy is built on recognizing your own negative thoughts and breaking them down. Your trained therapist will teach you how to question the assumptions driving those thoughts. They will teach you to break them down so that you can separate your actions from your person.

Cognitive Behavioral therapy isn’t about re-writing the past. Rather, it’s about recognizing that you as a person have the ability to move past the actions that are causing you guilt and shame. It’s about reaffirming your power to make new decisions and slowly build new relationships with some of the people you have hurt.

To make that possible, your Cognitive Behavioral therapist will work through your triggers with you, helping you to recognize the steps that typically lead you to use. As you progress through your program, they will begin exposure therapy as well. It sounds brutal for an addict to be exposed to the substances they are addicted to, but this is an essential practice for living in the world as a recovering addict.

With the help of your family, friends, and your therapist there is real hope that you can move on to a new life. It won’t be easy, and it won’t be perfect. However, the right therapy and a good support system will provide you with an opportunity to recognize the lies built into shame, giving you a chance to love yourself again and leave substance use disorders in the past.